With the Lever of Influence, You Can Move the World

As featured on The Conference Board's Human Capital Exchange

Archimedes, the legendary Greek mathematician and scientist, once said, “Give me a lever long enough and a firm spot on which to stand, and I shall move the world.”

For leaders, that lever is influence.  Your technical knowledge, work ethic, and drive can take you far as an individual contributor.  But to move the world, you’ll need to be able to engage the hearts and minds of teams, rallying them around the mission.  As such, you need to become a student of the science of influence. 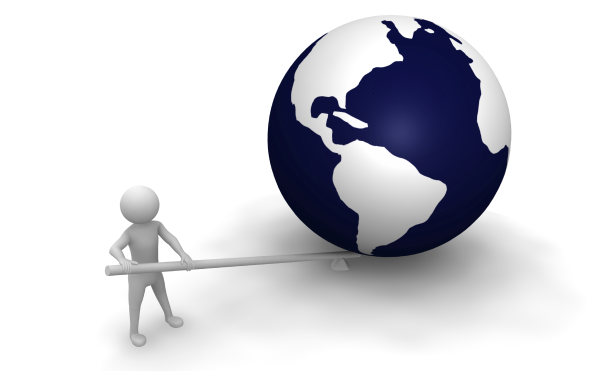 For those of us who are passionate about leadership development, we have a responsibility to ensure that leaders know how to use that lever—and that we create an organizational environment that represents that  firm spot on which to stand.

Influence doesn’t just happen.  We have to make it happen.  To build a better leader, we first have to understand what obstacles can get in the way.

First, there are obstacles that are outside of the leader.  They include:

Secondly, there are obstacles that may exist within the leader.  Some examples would be:

So what can we do to help leaders overcome these obstacles and earn an on-the-job Ph. D. in the science of influence?  Here are three keys:

If we can create an organizational culture where it’s not only safe to work on influence but viewed as an admirable route to growth and mastery, then we’re creating that firm place where leaders can stand in order to gain leverage.

And when leaders develop a keen awareness of the facets of character, substance, and style that drive influence and business results, then they have built a lever that can move the world.