What the Great American Buffalo Can Teach Us about Leadership

A while back, a business acquaintance recommended a book to me entitled Buffalo for the Broken Heart by Dan O’Brien.

Even though I was born in South Dakota—and my dad grew up as a rancher—I have to admit that this is not the first book I would have picked if I were browsing a bookshelf. But it turned out to be a great read. The author recounts his personal story of buying a ranch in western South Dakota in the Black Hills. He turned to cattle ranching as an escape from a dissatisfying career, failed marriage, and troubled soul. But it wasn't until he tried his hand at raising buffalo—reintroducing the great beast of the prairie to its native habitat—that he found real fulfillment.

One story in the book really resonated with me. During his first winter after he acquired those buffalo, a fierce blizzard swept across the Great Plains. The storm dumped several feet of snow with incredible drifts across his property. He and his trusty cowboy helper were trapped inside for days, left to wonder how his very expensive buffalo herd was holding up in the unforgiving storm.

When they could finally get back outside, they struggled to find the costly herd. Where could they be? The storm had blown in hard from the northwest. So O’Brien and the hired hand set out for the lowest lying area in the southeast corner of the ranch—figuring the animals would head away from the storm's intensity. After all, that’s what cattle do in the face of a storm.

But when they finally made their way to that southeast corner, no buffalo! They feared the worst. Perhaps the huge beasts had plunged through the fences at the height of the storm and were now scattered across endless miles of open range.

Yet when they checked, there were no breaks in the fence, no signs that the buffalo had in fact escaped. So they began to follow the fence line back to the northwest. Coming over a rise, there they were! The whole herd was gathered together in the northwestern-most corner of the ranch.

What had happened? Well, as our novice buffalo rancher later learned, buffalo don't act like cattle. When a storm hits, they not only face the storm, they move directly into the teeth of it, moving forward as best they can despite the wind, snow, and biting cold. Why? Because as Plains animals, they learned that the best way to weather a storm is not to retreat. The fastest way out of a storm is to head directly into the face of it… and go through.

Given the severity of high plains winters, this may well be their secret for survival.

This story made me think about leadership. When faced with a challenge as a leader, do you consciously, intuitively, decide to meet it head on? Do you keep moving forward, or do you seek the lower, seemingly safer ground—the protected cover?

Do you hope the problem or issue will go away, or do you act to shorten the impact on your team, your company, your entire enterprise by actively confronting the challenge head on?

Leadership is about showing your resiliency and fortitude in the face of inevitable challenges. Take a lesson from the great American buffalo. Seek the high ground and keep moving forward. Lead! 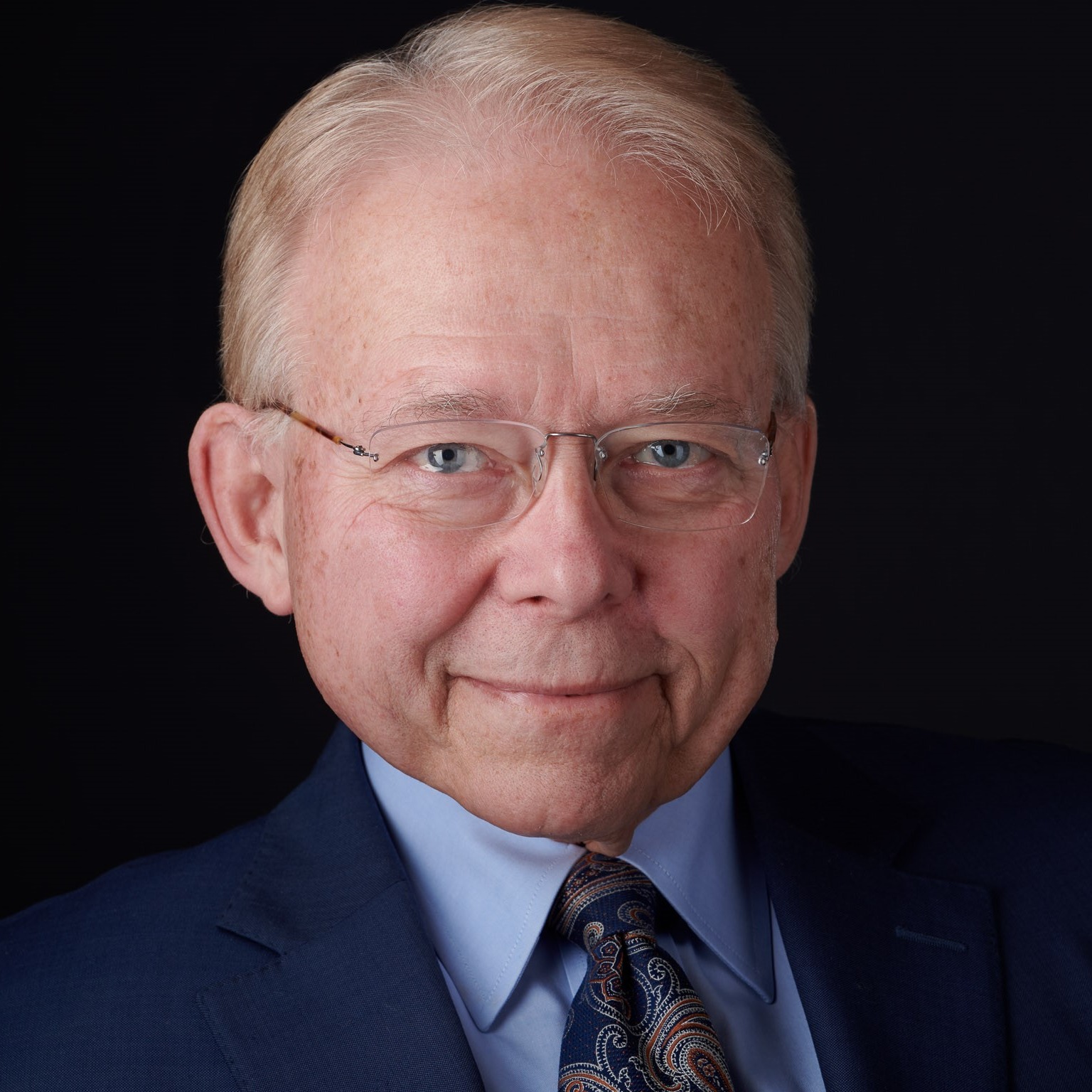