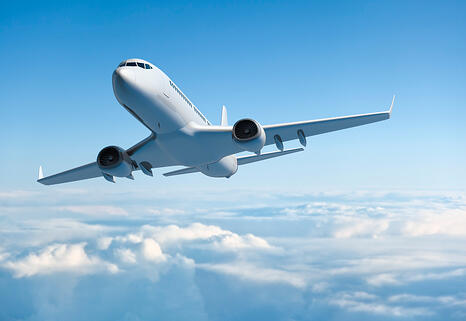 I haven't done a formal survey but it seems like there are more leaders than ever transitioning into new roles.  Seismic shifts and market volatility, massive corporate restructuring, the speed of globalization, the pace of innovation; these are all forces that are catapulting leaders into new roles.  Which prompts the chorus of inevitable questions from CEOs and leadership development/talent teams: are they ready?

It's a legitimate concern. Here's just one example. Brett is a successful, high potential former sales and marketing leader who was recently given three new businesses and one new function to run. Is he ready? Yes and no. He's incredibly bright and resourceful, a fast learner, moved up quickly through management roles, and has become the top marketing expert in the company.

The trouble is, now he must transition from managing, to leading an entire organization.   He has to analyze and synthesize information, think and speak broadly, and worry about what's good for the enterprise. Where are the gaps? Brett likes marketing, so he thinks about marketing and talks about marketing. A lot. His other direct reports feel a little like orphans.  Meanwhile, the guy who took Brett's old job is suffocating under Brett's watchful (read: unrelenting) eye.

Getting promoted to a high-flying job can feel like moving up from flying a single engine Cessna to a 747.  Sure, you know HOW to fly.  It's what you are flying NOW.  On takeoff, you realize you need to get to 30,000 feet ...fast.  No more going by VFR (visual flight rules), leading by what you can see with your own eyes. Above those nimbus clouds, you have to interpret an entire instrument panel.

The grit that got you here? Still need that! God-forbid you need to land that baby in the Hudson. But you have passengers now, a lot of them. There is more is at stake.

Brett got a coach, right out of the gate.  The first step was to create a flight plan with the coach, his boss, and some other people on his team. With a coach in the co-pilot seat, he can and will quickly get air speed. A good coach is the wing man, for just long enough to help Brett gain the confidence to move through new situations.

I am sometimes asked if the weeks right after a promotion are really a good time to start coaching. It's a challenge to get a leader to slow down, in order to speed up. But the other option is worse...getting off to a rough start.  Not that talented leaders can't figure it out.  They will.  Coaching just gets them there faster, and keeps the ride smoother.  After all, wouldn't you want someone sitting in the seat next to Brett, after you put him in the air with precious cargo?

We just wrote some new Special Reports on leadership development and preparing for a leadership role. If this is a topic that's important to your organization, I encourage you to check them out:

Leadership Readiness: What Nobody's Told You About Becoming CEO

Building the Talent Pipeline: Why Emerging Leaders in the Succession Plan Aren't Ready Yet