Do You Bring Light or Heat? 3 Steps to Ensuring You Display Grace Under Pressure

Not long before jumping out of a perfectly good airplane on D-Day, 1944, as a WWII combat photographer my grandfather, Jim Bates, photographed Franklin D. Roosevelt.  The president was conducting an inspection of the infantry division at Camp Gruber in Oklahoma shortly before their deployment to England and ultimately, beach landings at Normandy.

As Jim lined up and composed his image in the small gazebo where reporters and photographers were assembled with the President, the flashbulb exploded in FDR’s face.  In the blink of an eye all the president’s men jumped on my grandfather pinning him to the floor in the corner of the gazebo.

What happened next was fascinating and I didn’t comprehend the significance of what unfolded until almost 25 years after I first heard the story.

The President, in a commanding yet reassuring tone said “it’s ok boys, he’s just trying to do his job and get his shot. Those flash bulbs are unreliable and explode all the time.”  He then asked Jim what pose and angle he’d like and Jim asked him for the salute he had just given to the assembled troops.  My grandfather made his image and the show carried on.

Whether FDR had actually seen other flashbulbs explode is debatable…and almost irrelevant.  How he responded, by bringing light rather than heat to the situation was an exemplary act of self-awareness and self-discipline.  He recognized that, as he was about to deploy 16 million Americans, or about 11% of our population at the time, into the greatest conflict in world history, the eyes and ears of the world would look to him to set an example.

FDR didn’t show fear, anger or even surprise.  He demonstrated calm and steady reassurance.  He brought objectivity and perspective to heated moment.  That’s what America needed and that’s what he knew would be reported that day.  In the face of all that FDR had on his mind that took extraordinary discipline and self-awareness.  He was keenly aware of how his reactions would be perceived by and impact others.

In our work with the Bates ExPI™ model, we frequently see executives challenged by both Restraint and Composure.  While these two facets often travel together, Restraint is more about the consistency in how one shows up on a day to day basis; displaying a calm disposition.  Composure, on the other hand is more situational.  Do you display grace under pressure?  Are you steady in a crisis?  When things hit the fan do you generate light (literally in this case!) rather than heat?

So, you might ask, “How exactly do I go about bringing light rather than heat?”

Bonus Pro Tip:  This one is from a boss.  She had remarkable people skills and was a bottomless well of patience and caring.  She suggested that I try softening my response in these situations by preceding my comment with the words “Perhaps…” or “What if…”   Those few simple words had the amazing effect of paving the runway and ensuring my response would land safely.

To this day when I feel my composure or restraint being challenged and becoming threadbare I ask myself “how would FDR respond…what face would he show the world?” I then employ the techniques described here to ensure I bring FDR’s light….not heat.   I feel very fortunate to have FDR’s personal interaction with my grandfather to learn this lesson…even if it took me 25 years! 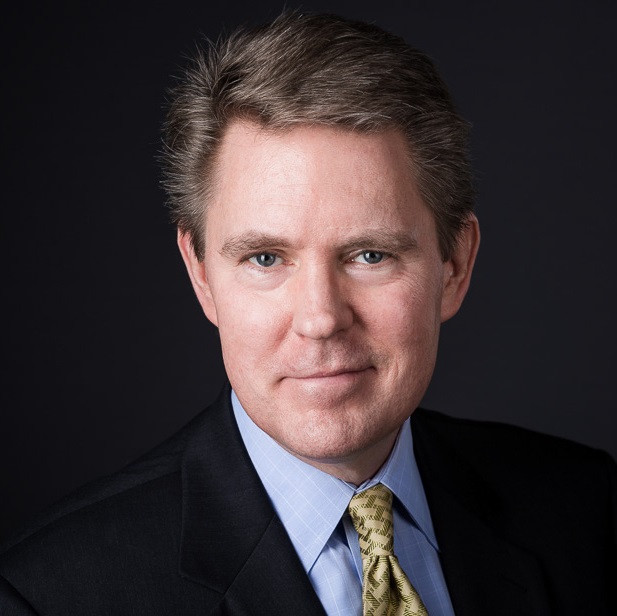 Damon Bates is an Executive Advisor and Consultant at Bates, a BTS Company. He is passionate about partnering with senior executives to become exceptional leaders that inspire and align. In his work coaching and advising executives and their teams, he brings his deep experience in executive leadership roles to help his clients accelerate their performance and deliver results.