It’s a scene familiar to any baseball fan. A batter is hit on the leg, and the other team’s pitcher retaliates, perhaps with a pitch aimed higher, at the shoulder. The umpire tears off his mask and points sharply to both dugouts, warning both teams. To hit another batter now means ejection from the game, and probably a suspension from several more. But predictably, a pitcher will overthrow a fastball several innings later and hit a batter in the foot, or a baserunner will slide in a little too aggressively at second base. Sure enough, an old-fashioned bench-clearing brawl is in the offing.

Mediation is not in the umpire’s job description. But business team leaders are not bound by any specific rulebook, and have the advantage of the flexibility their role grants them. Despite this freedom, many team leaders may behave more like the umpire did in this situation than they would care to admit. The key difference between this umpire and unsuccessful team leaders who behave like him, and leaders who succeed in leading their teams to high performance, is de-escalation.

In a new research project this year, we’ve discovered that two specific items within the Bates ExPItm consider conflict management from different perspectives in a nuanced, and interesting way. Within the facet of Assertiveness, we measure how well a leader intervenes swiftly to disrupt chronic conflict, while the facet of Composure considers whether a leader can effectively de-escalate emotions and restore focus to a discussion.

Any leader can clamp a lid on a conflict and hope it doesn’t boil over. The umpire’s warning served as an ultimatum: “Stop, or else!”  It did nothing to change the emotions and attitudes underlying the game. Too often, business leaders make the mistake of acting the same way.  When the underlying discord resurfaces, they are unprepared to manage and mitigate this new situation.

Successful and unsuccessful leaders are not much different when it comes to clamping down on conflict. Intervening is hard, and rare, but the good news is that neither group intervenes in this kind of heavy-handed way especially often; the problem isn’t that low-performing teams’ leaders are walking around drawing red lines left and right.

The key difference is that top-performing leaders cultivate an extra skill that poorly-performing teams’ leaders don’t: de-escalation. The leaders of the most successful teams are far better at shifting the emotional base of the conflict so that a slap on the wrist or an ultimatum is rarely necessary. By retaining their composure, and restoring the group’s, these successful leaders ensure their teams remain aligned—whether on the dugout bench or in the boardroom.

For more insights on the important topic of team leadership, read this post. 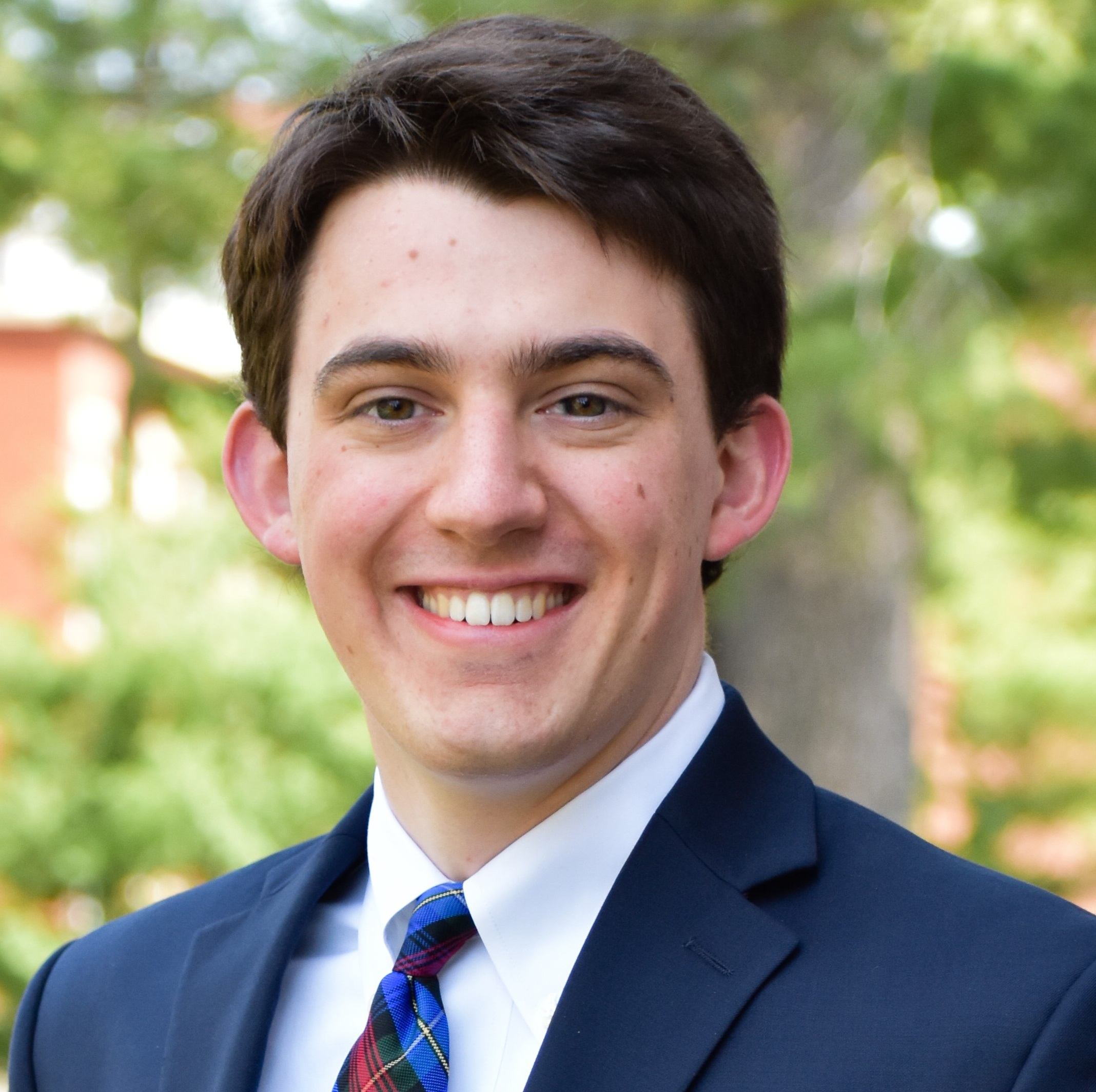 David Atkins is a research associate at Bates. He began working with the firm after he graduated from Amherst College in 2017 with a BA in Economics and Psychology. There, his senior thesis in Psychology focused on topics in organizations with diverse workgroups. David works to identify, analyze, and describe patterns in data collected from the Bates ExPI worldwide.