Case Study: Preparing an Aspiring CFO to Ascend to the Role

A senior finance executive at a global aerospace company was on track to become the next CFO. She was highly regarded by her team, and by the CEO and his senior executive team. However, they identified several potential development areas that would be critical for her to be ready take on the senior finance role. The CEO brought in an executive coach to accelerate her progress and get her leadership-ready at the next level.

Bates worked with the leader one-on-one. We started with an ExPITM assessment to uncover the opportunities and gaps for her to operate at this new higher level. Based on the feedback, we developed a 2-pronged coaching roadmap targeted at specific actions in the areas of highest priority for her new role. One addressed her challenges with leading her team; the other tackled her approach to working with the CEO. Together we implemented her action plan.

Armed with data, specific actions and a coach to keep her accountable, the executive was able to up her game dramatically and quickly. The difference was observable to her team, and to the CEO and the current CFO grooming her for the role. As a result, when the company was merged, she was put in charge of finance for the division (her former company), and also put in charge of the high stakes, high profile role of leading the integration. 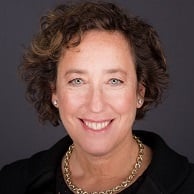 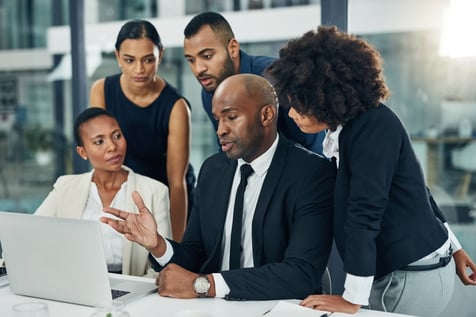 Executive Presence: More Important than Ever

The Authenticity Trap: For Executives, Keeping It Real Can Be Really Hard to Do