Rethinking Leadership: Understanding the "Genius" of Your Team

Most leaders have been promoted to the top because at one point or another, they’ve come in and saved the day. They routinely solve problems and deliver tremendous value to their organizations.

At the same time, hero leadership, as its often called, has real downsides.

Swooping in to fix things not only creates dependency on you as a leader, which is exhausting—it kills creativity, team problem-solving, ownership and know-how. The best and brightest leaders want to become part of an organization where they make a difference. They don’t want to work for heroes.

This phenomenon has been recognized globally in the world’s best companies. The most accomplished leaders understand they can’t do it alone. They can’t just hire great people, they have to get people to work together. That means they must tap into the “genius” of the team. The question is how to do that?

What it means to be a team

First, you must define “team.” It’s one of the most overused and misused words in business. Almost any grouping of people, regardless of how they work or what they do, can get referred to as a “team.” Unit managers often call their direct reports their team. Cross-functional groups and even senior staff may be routinely referred to as the leadership team.

While these and other loose applications of the word “team” may be better than calling a collection of employees a cluster, gaggle, or crowd, we’re referring here to a team with a clear mission and purpose together. And, when that team becomes high performing, it is a unique experience.

Some people have experienced real teamwork as a part of the military, or playing sports, or in the arts such as music or theater. Some may even have been fortunate enough to have it in business. They know how memorable and powerful it is. High performance teamwork transcends almost any experience we have, outdistancing those achievements on our own. When people talk about great teams, they are  vivid in their descriptions, and their energy and nostalgia are palpable.

Thinking differently about what defines a high performing team

We began researching teams because of our experience over two decades working with about 20% of the Fortune 500.  It led us to conclude that leaders can be promoted for individual achievement, but simply cannot sustain the wins and grow without fully understanding and appreciating what a great team can do.

Our research led us to a very specific definition of a high performing team:

“A high performing team sets free the genius of its members to create the extraordinary together.”

High performing teams create an environment or culture of trust that supports the efforts of the members. They are freed from worrying about others misconstruing their actions because their work aligns to a common higher purpose and each team member can rely on others to apply their expertise in service of the greater good. Trust is grounded in expectations of autonomy and accountability. Working as trusted partners to each other, team members can take initiative to do the right thing because all team members also hold themselves and each other mutually accountable for fulfilling their promises and dealing candidly, fairly, and transparently. This freedom provides tremendous motivation for exerting discretionary effort in service of the greater good.

Legions of studies have confirmed that diverse team membership contributes to better team outcomes. Variety is necessary, but insufficient to realizing these gains. High performing teams go beyond being inclusive to foster “belonging.”

Tolerating differences isn’t enough, nor is just an appreciation of our commonalities. On high performing teams, what makes each team member different is what makes them valuable. The uniqueness of each team member–their distinctive skills, perspectives, experience, expertise–in dynamic combination and recombination with their teammates creates the rich opportunities for insight, innovation, and agile execution.

A team is not the sum of its members but of their relationships. The value of a team goes beyond the cumulative efforts of individual members to the exponential impact of their work in combination with each other. A four-person team can take advantage of almost a dozen combinations of two, three, or all four members. This rich mix of capabilities allows teams to far exceed individual contributions.

High performing teams also continually consider the intended and unintended consequences of their actions on their stakeholders and on their place in the context of the enterprise. Team boundaries are permeable to ensure that they communicate effectively with those who will be affected by their actions. And that communication is two-sided because these teams actively solicit input and ideas from others to remain open to new perspectives that can spark innovation.

When these teams face dilemmas, they resist “satisficing” or settling for the least worst option. Instead, through their openness to other perspectives they can adopt a higher strategic perspective and generate better ways of addressing seemingly irreconcilable demands. They solve for “both/and” rather than for “either/or.” Furthermore, because they have a strong focus on the future, they can take a longer term strategic perspective, helping them solve dilemmas and increasing their resilience in the face of execution challenges.

Getting to those solutions points to one more unique characteristic of high performing teams–they relish a good fight! Conflict is something they cultivate, because they know that a lack of disagreement is often a sign that the team has ceased to work together. The rich mix of contrasting ideas is the raw material from which high performing teams forge their extraordinary results. When these teams collaborate, they are disciplined in how they solve problems, make decisions, and engage in constructive conflict. Where lesser teams will suppress discord to preserve harmony, high performing team rely on the trust they’ve built to provide a safe arena for wrestling through differences.

How much difference does being high performing make? Our research into team behavior has shown a direct relationship between the prevalence and consistency of these behaviors and the effectiveness and productivity of teams. With our Leadership Team Performance Index (LTPITM) assessment, we’ve looked at 90 high performance team behaviors and found that acquiring even a few of these behaviors has an immediate and significant impact on performance. Gaining mastery of many yields accelerating gains.

Closing the gap to high performance

To learn more about the 90 high performance team behaviors, and the research behind them, click here.

To hear case studies of how companies and leaders have closed the gap, view this webinar. 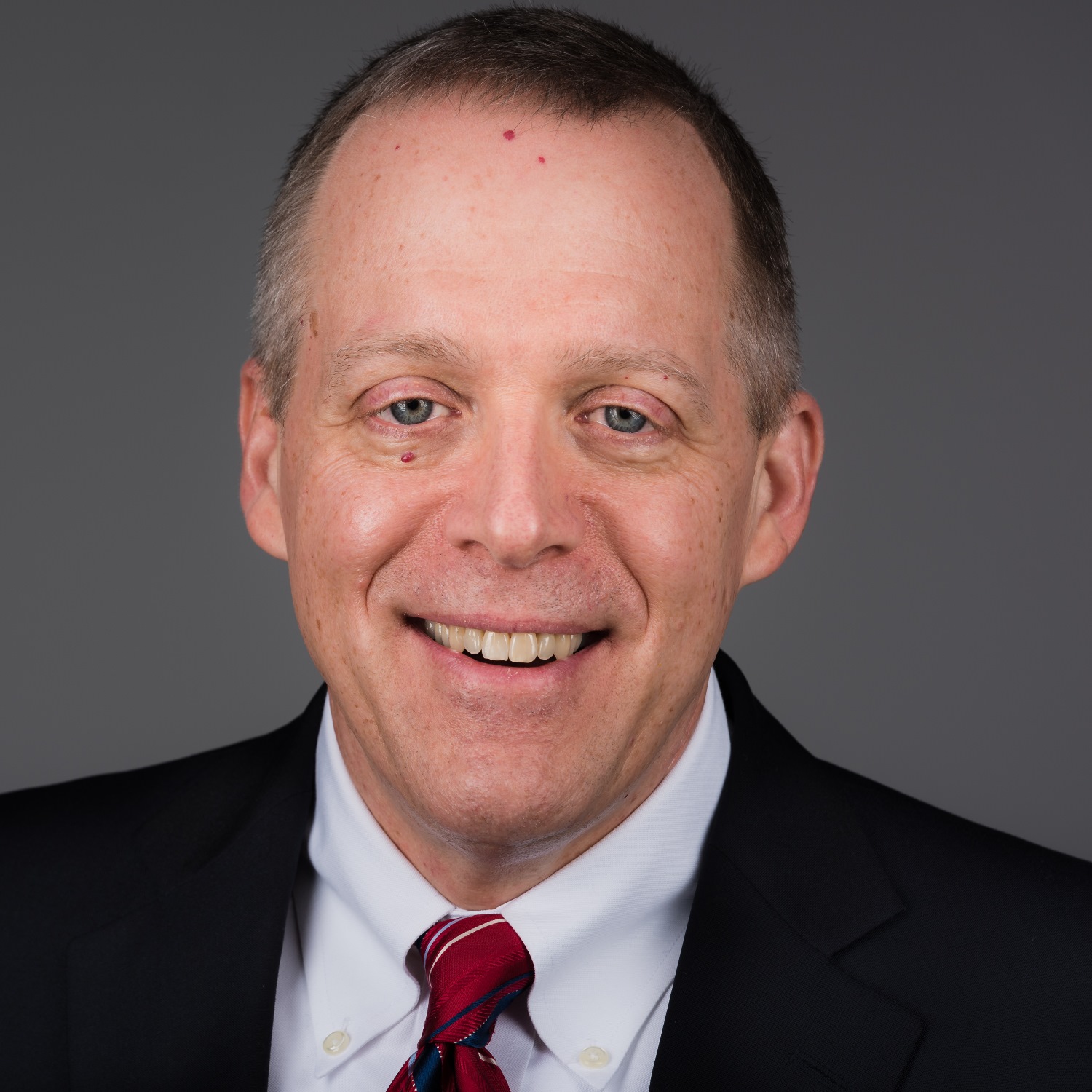 Andy Atkins is Bates Practice Leader for BTS Boston, where he leads the development of innovative solutions that drive client value. Through advisory, coaching, and facilitation, Andy helps leaders and teams develop communicative leadership to drive business performance. As a nationally recognized thought leader in trust and leadership, he brings a particular focus on how to increase engagement through strategic communications and effective individual and group interactions. Prior to joining Bates, Andy was the Chief Innovation Officer with Interaction Associates where he led the firm’s development of products and next generation services. He has been published or quoted in Fortune, Forbes, Fast Company, Rotman Magazine, Entrepreneur, Training Industry Magazine, The Wall Street Journal, The Boston Globe, and The Globe and Mail.